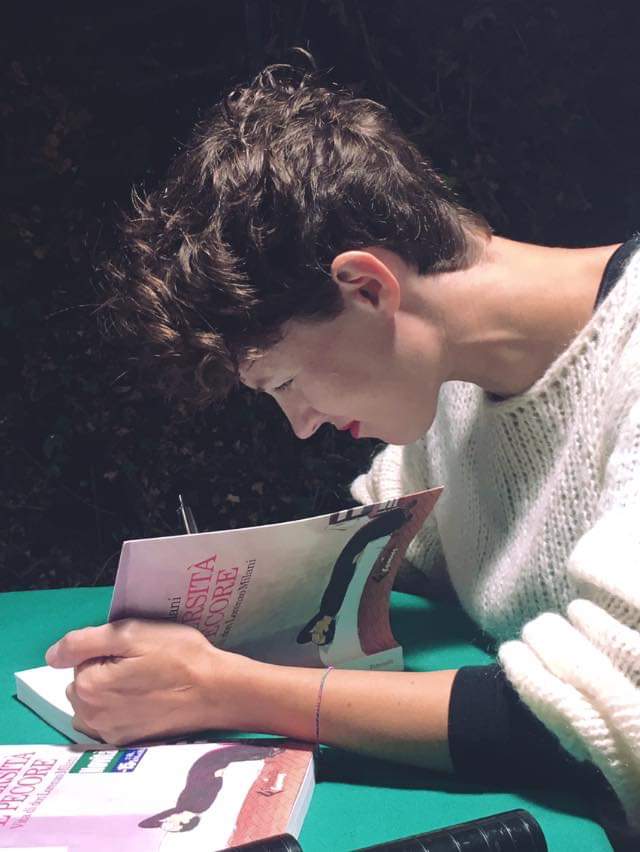 Alice Milani was born in 1986, she is a cartoonist and illustrator based in Pisa. She studied painting and printmaking techniques in Torino Academy of Fine Arts and in ENSAV La Cambre in Brussels. She is the author of two biographic comicbooks, published by BeccoGiallo Editore, Wisława Szymborska (2015) and Marie Curie (2017, translated into English, French, Spanish and Korean). In 2019 she published Università e pecore, vita di Don Lorenzo Milani (Feltrinelli Comics), about the life of a politically controversial priest in the fifties. She took part in the ERCcomics project, funded by the European Research Council: she drew a webcomic about an ongoing research on ayurvedic medicine. Since 2017 she is the editor of Rami, a series of fiction comicbooks for the publisher BeccoGiallo Editore. 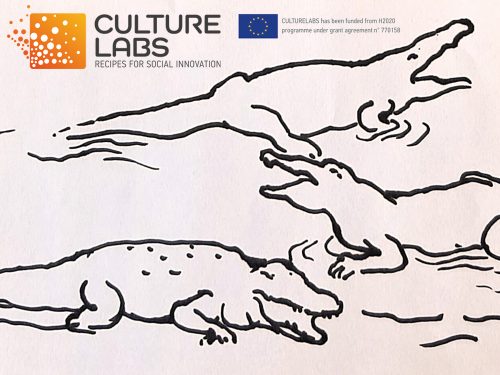