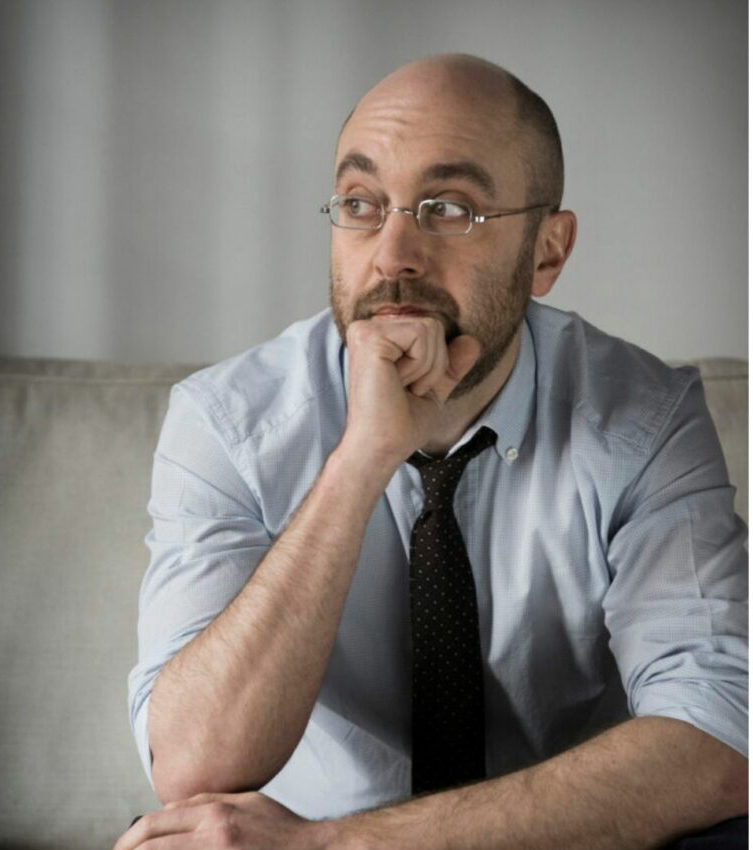 Riccardo Falcinelli (1973) is a graphic designer and writer. He studied Art and Design at “Central Saint Martins” in London and Literature at “Sapienza” Rome University. In his studio – specialized in editorial design and founded in 2009 – he designed books, magazine and newspapers for some of the most prominent publishers in Italy and abroad, among them: Einaudi, Disney, Harper Collins, Laterza, Zanichelli, minimumfax. He teaches Psichology of perception at the faculty of design “Isia” in Rome. He has been writing since the very beginning of his design career and is author of graphic novels and essays, the last ones are: Guardare. Pensare. Progettare. Neuroscienze per il design (Stampa alternativa & Graffiti, 2011); Fare libri (minimum fax, 2011); Critica portatile al visual design (Einaudi, 2014) and Cromorama (Einaudi, 2017). 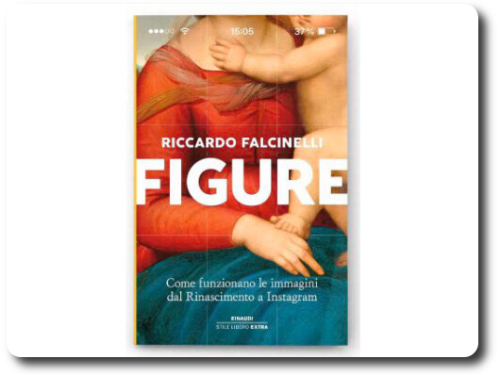