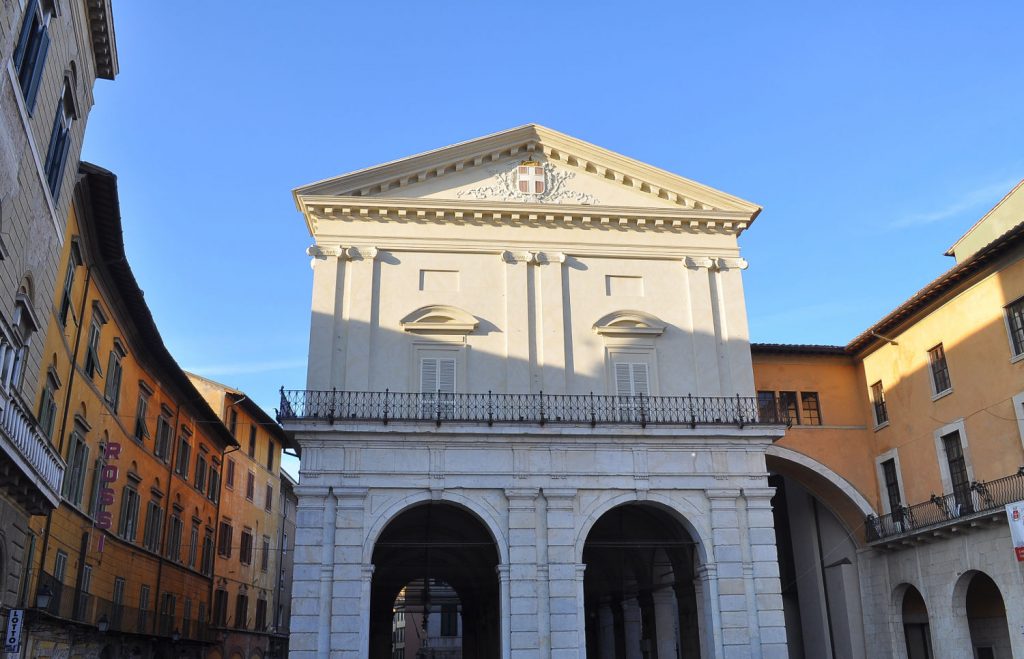 The Logge dei Banchi is a loggia in Pisa, set at the entrance of the Ponte di Mezzo bridge in the south part of the city center. The loggia, supported by twelve pillars, was built between 1603 and 1605 to a design by architect Bernardo Buontalenti. At the time it housed the wool and silk market (the “banchi” in the name refer to the market stalls), and even today it is sometimes used for markets of various kinds. The State Archives of Pisa have been kept on the first floor above the loggia since 1865. The basement of the loggia is taken up by early 20th century public baths, which have recently been reopened.

Traditionally, during the Internet Festival, the loggia hosts the info point, various installations and the Tuscany Region public space. This year there will also be a corner dedicated to booktubers. 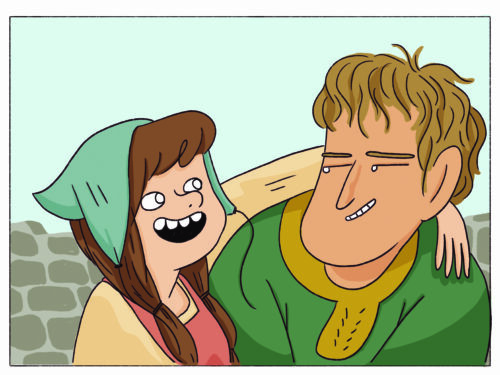 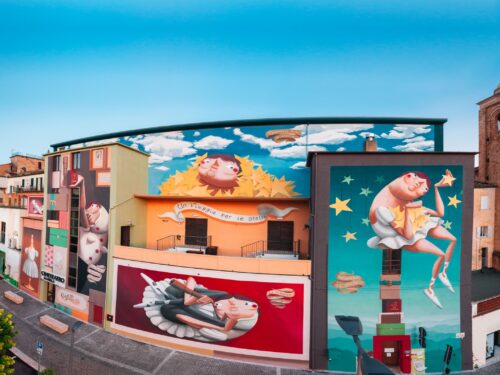